HAMISH is one of 7 siblings and was born in a foster home in Cyprus by Nora, their mum. Nora ended up in a pound and was taken out, shortly before giving birth.

The puppies have been in a 5*-foster home since birth and they get to know a lot of things in daily life already. Being used to other dogs, hoovering, dish washer etc. END_OF_DOCUMENT_TOKEN_TO_BE_REPLACED 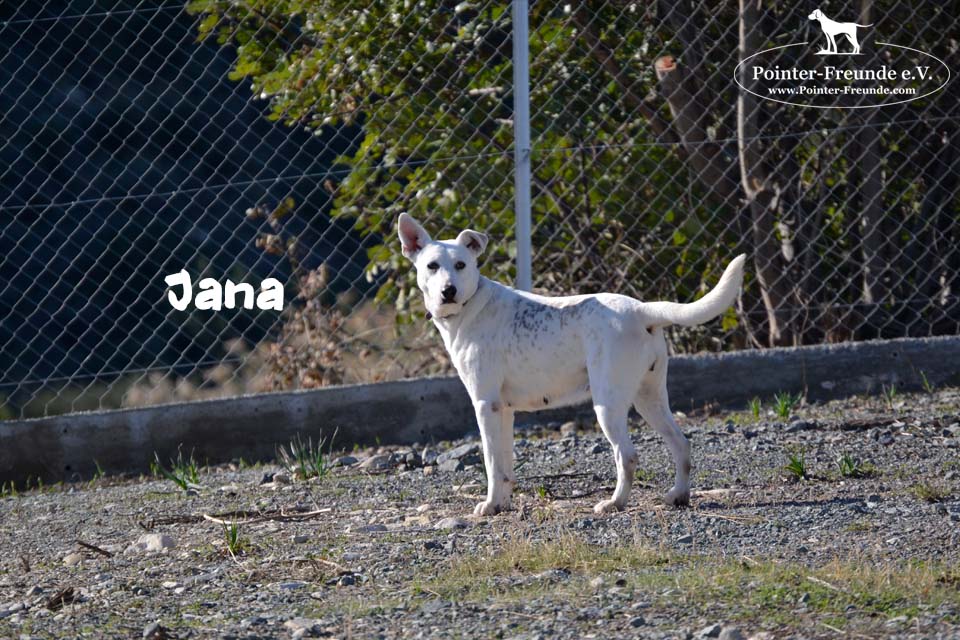 JANA was found as a stray mum with her 6 puppies back in 2016 on the streets of Cyprus. She has a lovely temperament and loves cuddles and a bit of playing as well.

Generally she is very good with all dogs – sometimes she can be a bit dominant towards females, if she doesn’t like them, but nothing serious.

JANA is ready to travel anytime – she has her passport, is chipped, de-wormed, de-flead and vaccinated incl. rabies.

Who will fall in love with JANA and take her home? She will be a lovely family member.

JANA will be given through our charity with an adoption contract and an adoption fee incl. travel costs – please contact us for more information. 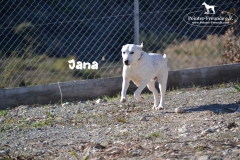 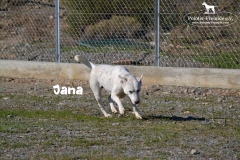 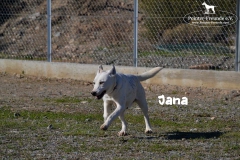 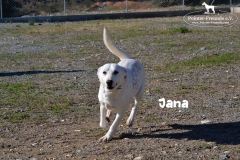 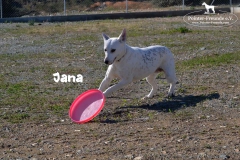 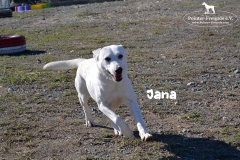 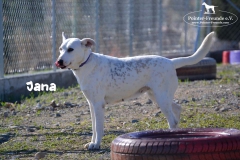 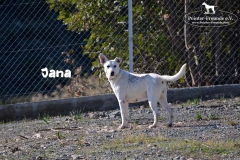 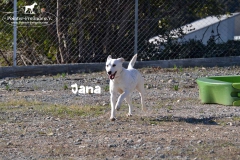 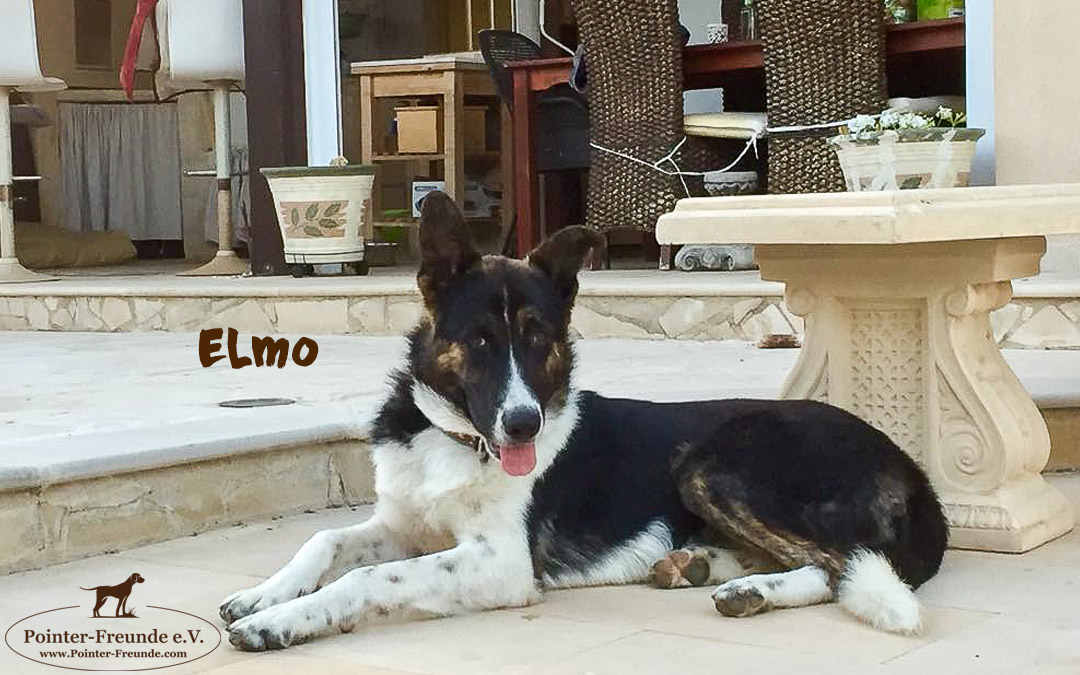 ELMO was found wandering loose in a village in Cyprus. Initially he was fed in the street by supermarket staff. He then found the seashore and wandered up to the centre of the village. He was advertised on the village website hoping his owner would come forward to claim him. ELMO at this stage had no name. He was fed by households in the village. Late one evening a man walking his two very small dogs saw the big dog in the street. The dog followed the man home. END_OF_DOCUMENT_TOKEN_TO_BE_REPLACED 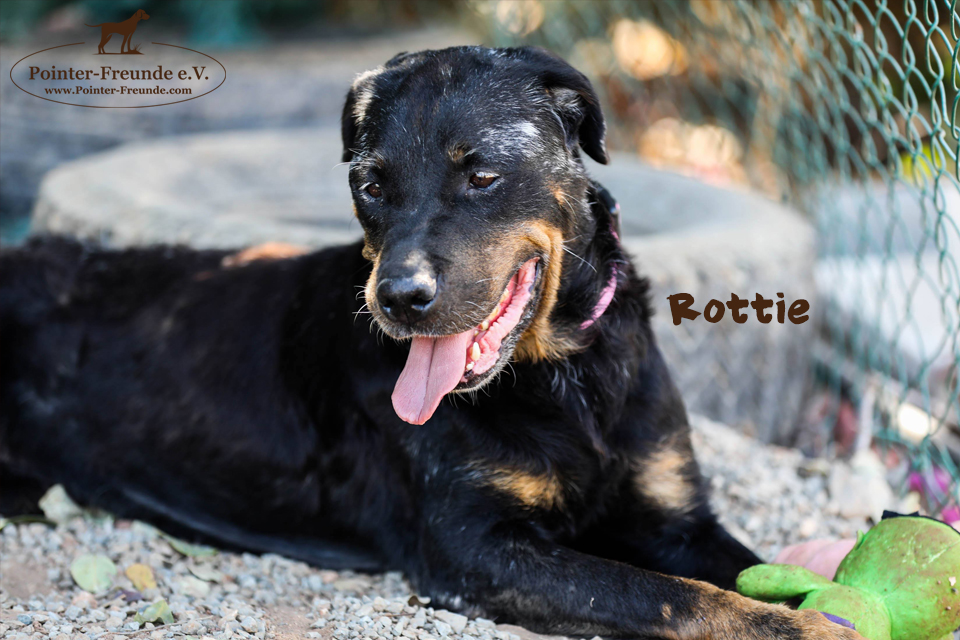 ROTTIE has arrived in her foster home in 19273 Brahlstorf, Germany.

ROTTIE was given by her owner to a pound on Cyprus. She was in a horrible state and started to lose the colour of her fur. This is called Vitiligo and it is something very similar to human beings getting grey hair, so it is nothing bad at all. END_OF_DOCUMENT_TOKEN_TO_BE_REPLACED 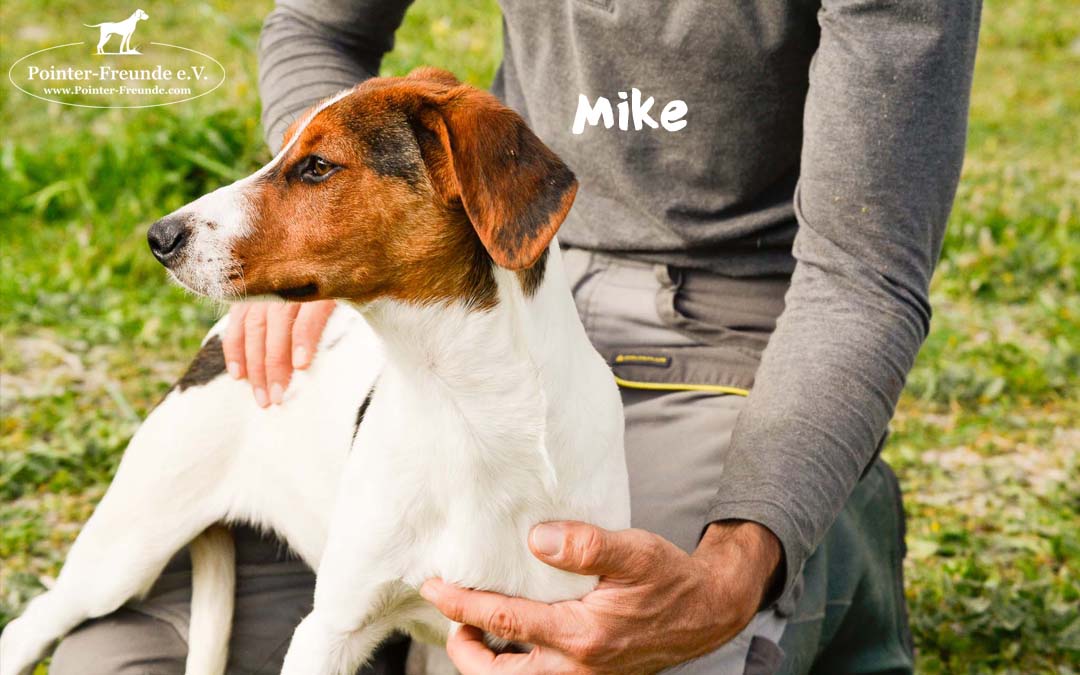 An animal lover in Cyprus found a stray bitch with her 8 puppies. The mother was in a very bad condition and died shortly afterwards at the vet. The puppies have developed magnificently and are now looking for their own home. END_OF_DOCUMENT_TOKEN_TO_BE_REPLACED

JEWELS really “deserves” her name. She is as good as gold! We think she was a pet before and was dumped by her owner, as she was taken by a car to a public building and left there. END_OF_DOCUMENT_TOKEN_TO_BE_REPLACED